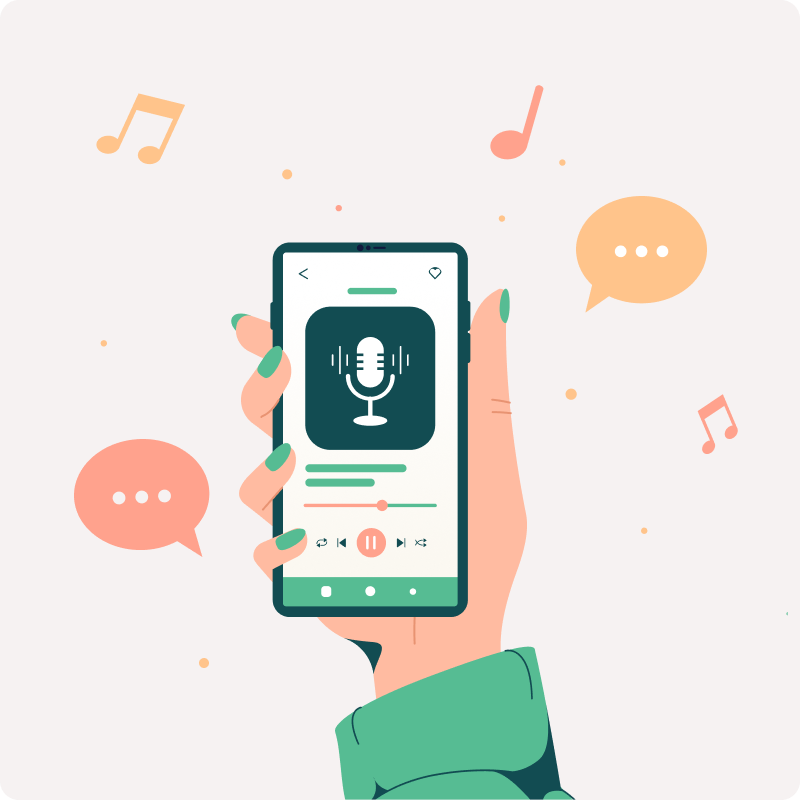 4 Ways Creators Can Cash In On The Audio Boom

Thanks to Clubhouse, and new features from Facebook and Twitter, there are multiple ways creators can use their voices (literally) to get paid.

From Reels to Live Shopping, there are endless new ways to become a digital content creator. With the launch of Clubhouse last year, and TikTok’s use of Sounds, audio has become a major player in the creator space. Clubhouse, in particular, found success among users stuck at home during the pandemic, allowing people to host their own “rooms” for live audio discussion about anything from sports to dating to politics. Facebook and Twitter have also come out with their own Clubhouse competitors—Live Audio Rooms and Spaces, respectively—meaning there are multiple ways creators can use their voices (literally) to get paid:

Being recruited by the company: The Information revealed that Facebook is paying $10,000 to $50,000 per session for creators to host Live Audio Rooms on its app in an effort to boost its popularity following.

Earning money from a creator fund: Clubhouse announced earlier this year that it planned to launch a Creator Grant Program to help users monetize through things like tipping, tickets, and subscriptions. A few months later, Clubhouse announced its Creator First program, which selected and supported 20 creators with resources and monetization.

Receiving virtual tips: One way creators can ask their audiences to show their support during audio sessions is by using the tipping features available on both Twitter and Clubhouse. Listeners can send a monetary amount of their choosing directly to the creator.

Sponsored rooms: Just like sponsored posts on Instagram, YouTube, and TikTok, audio creators have worked with brands to host their own rooms on Clubhouse. In February of this year, the popular Clubhouse room “shoot your shot: nyu girls roasting tech guys” partnered with the pizza delivery app Slice. When creator Lissette Calveiro worked with the brand IZEA, she told Business Insider she charged $1000. 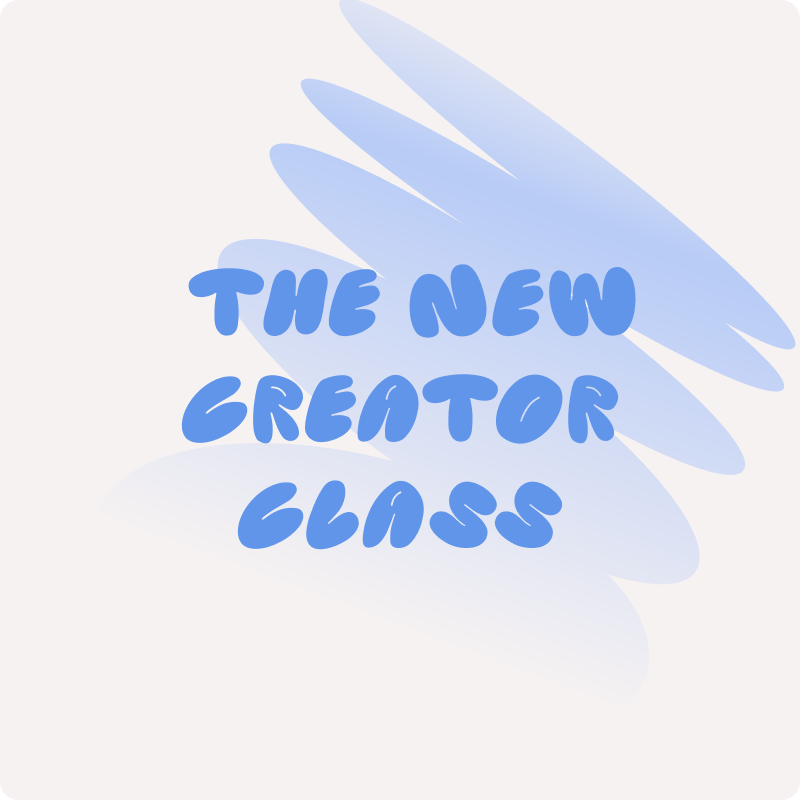 4 Characteristics of The New Creator Class

This recent report commissioned by Mighty Networks, a digital community platform, makes about a thousand KILLER points about the creator economy and how you can act today to shape a better future for us all. 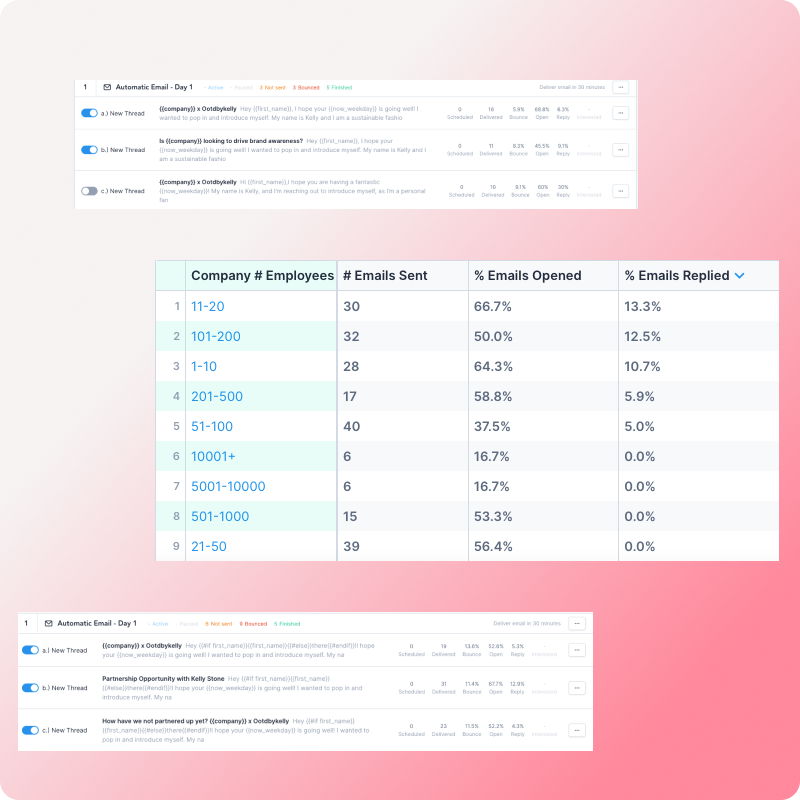 30 Days Of Pitching: Was It Worth It?

Willa has created tons of actionable advice to help with cold outreach to brands, so I decided to put it to the test! 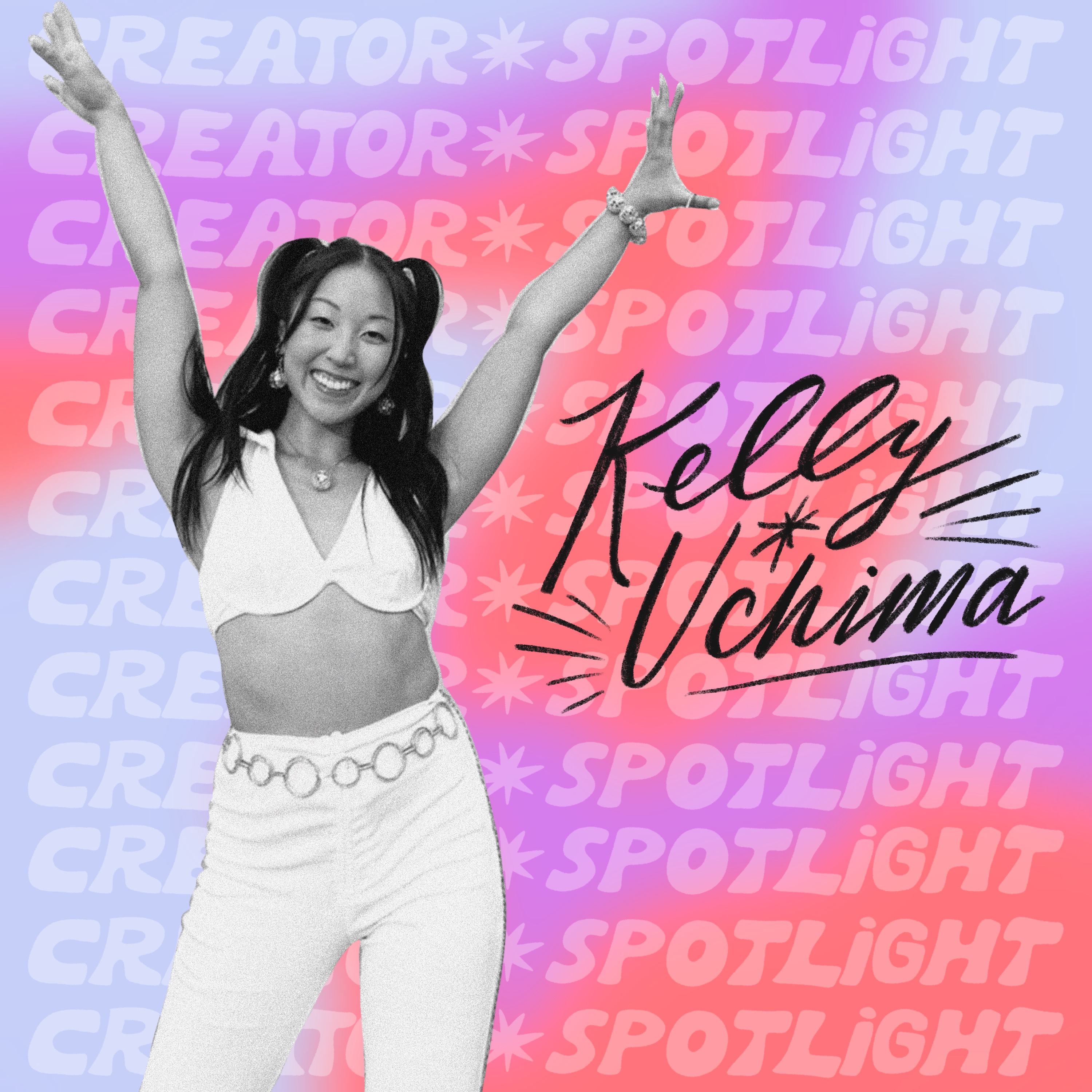 Ever wanted to hear about life as a creator directly from the source? Thanks to Kelly Uchima for taking the time to chat with Willa about her world! 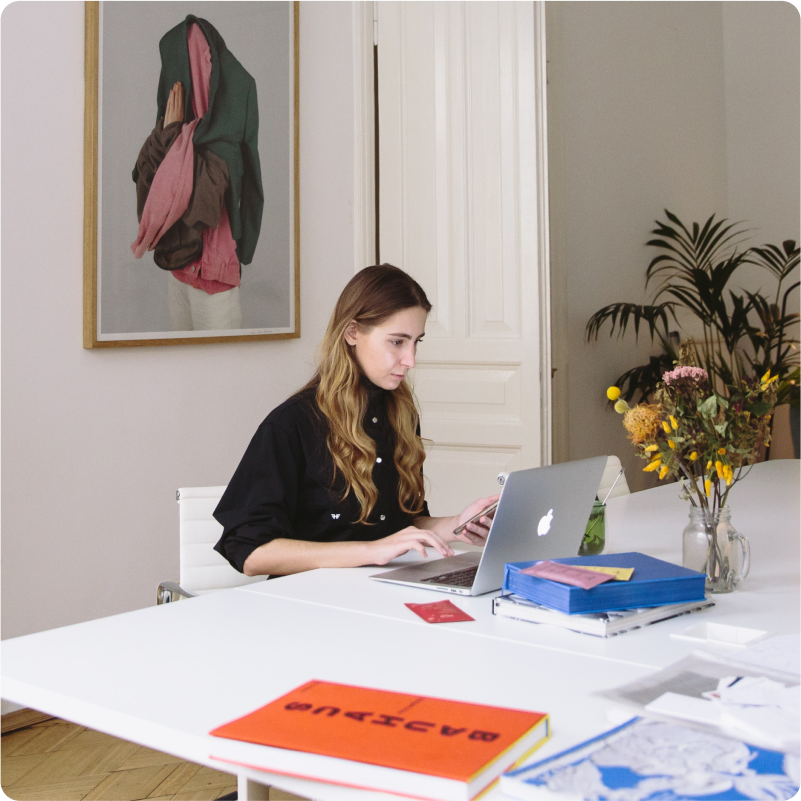 Are You Ready For A Manager?

Is it time for you to level up & find management? Here are some key points to consider.