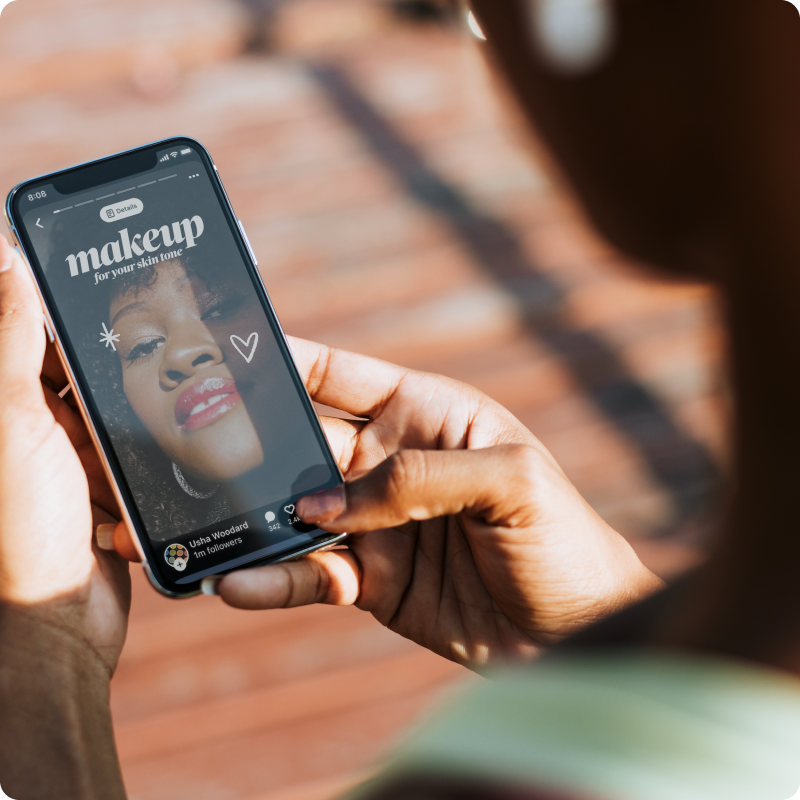 It Just Got Easier To Become A Pinterest Creator

Pinterest had an incredible 2020 and they’re rising to the occasion. Now, there are multiple ways for creators to make money on the app.

Perhaps no one has had a better comeback than Pinterest. Founded in 2009, I remember the app initially exploding for lifestyle bloggers and crafters alike. Then, as Instagram became the reigning queen of social media, I started to hear about Pinterest less and less. I myself stopped using the app, only to return in the past year after the comparison and anxiety and algorithms of the other big platforms became too much for me during an already hectic time.

Turns out, I wasn’t unique to come crawling back. Pinterest had an incredible 2020, particularly among Gen Z users, and they’re rising to the occasion. Now, there are multiple ways for creators to make money on the app.

Over the summer, Pinterest introduced the ability for business accounts to tag products in their “Idea Pins”—Pinterest’s answer to Instagram Stories, except they don’t disappear—to make their content shoppable. They also began beta-testing a way for creators to disclose brand partnerships on their content. Earlier this month, Pinterest also rolled out “Creators Rewards,” its first-ever in-product monetization program for creators. By hitting certain engagement goals, creators can earn money from a $20 million pot.

Obviously, none of these concepts are new. Making affiliate money and even earning money directly from apps is territory already covered by Instagram and TikTok, and almost every platform has introduced its own kind of creator fund. In many ways, this is Pinterest simply catching up, but it’s also providing a whole new door for creators who may feel burned out on the traditional apps. Especially with all the news coming out about Facebook, and the brief horror of the Instagram outage, I wouldn’t blame any creator for becoming curious about other options.

Pinterest does have one thing the other apps do not: a creator code. Before making their first Idea pin, every user has to acknowledge a code of conduct that has so far been successful in keeping Pinterest “the ‘last positive corner of the internet,’” according to co-founder Evan Sharp.

Pinterest may be late to the game, but its future as a positive place where you can also make money is potentially revolutionary. 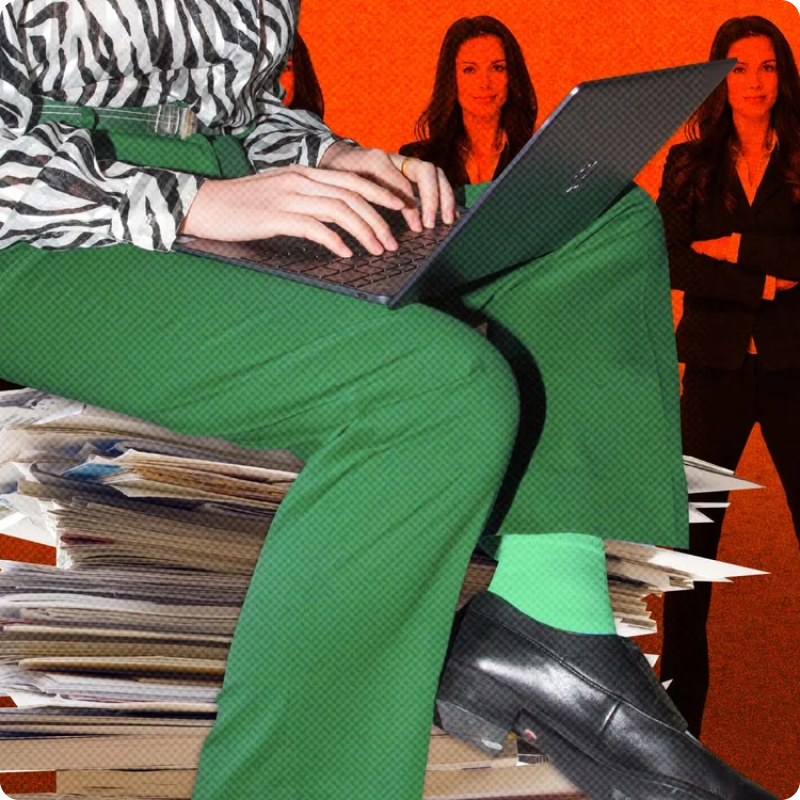 5 Things We Loved This Week

Willa's bi-weekly roundup of the best creator and digital media news, for the week of October 15, 2021. 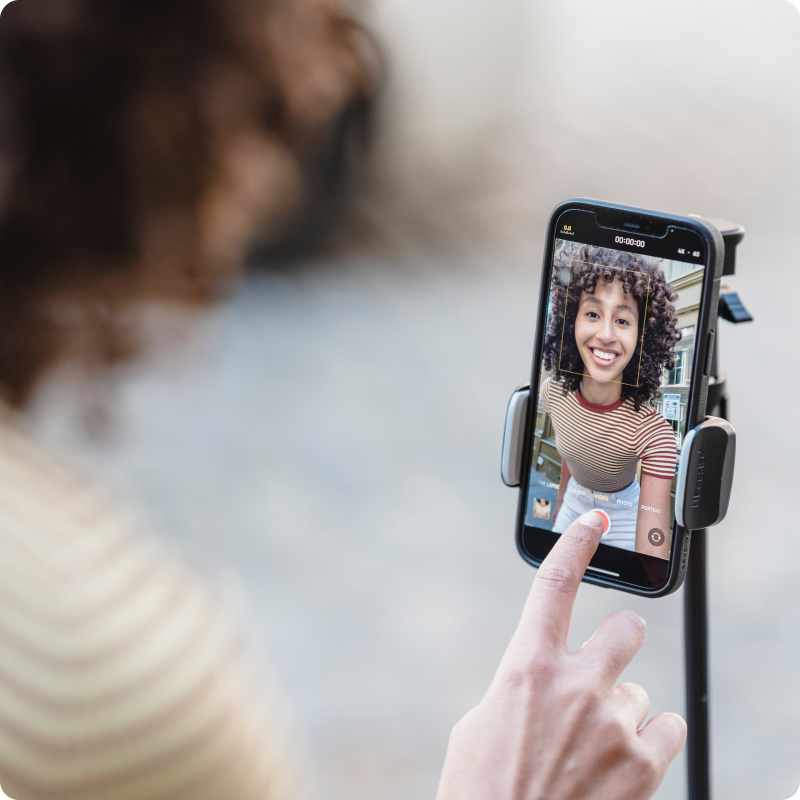 How do you know when you’re ready to make the leap from side-hustle to replacing your day job? 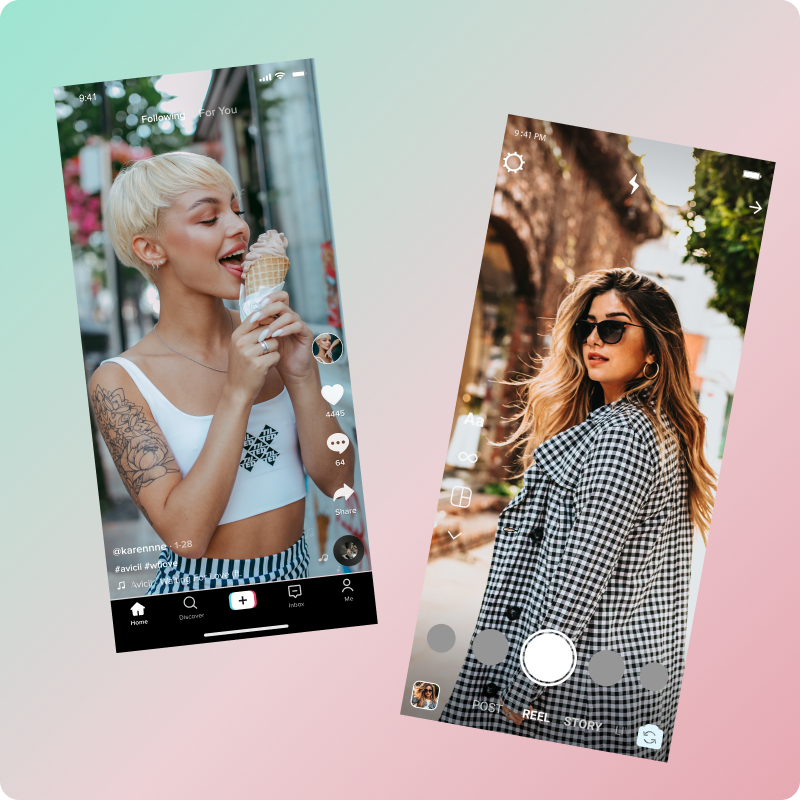 Reels vs. TikTok: Which One Should I Post On?

While the two platforms are similar, the answer depends on what you're trying to achieve. 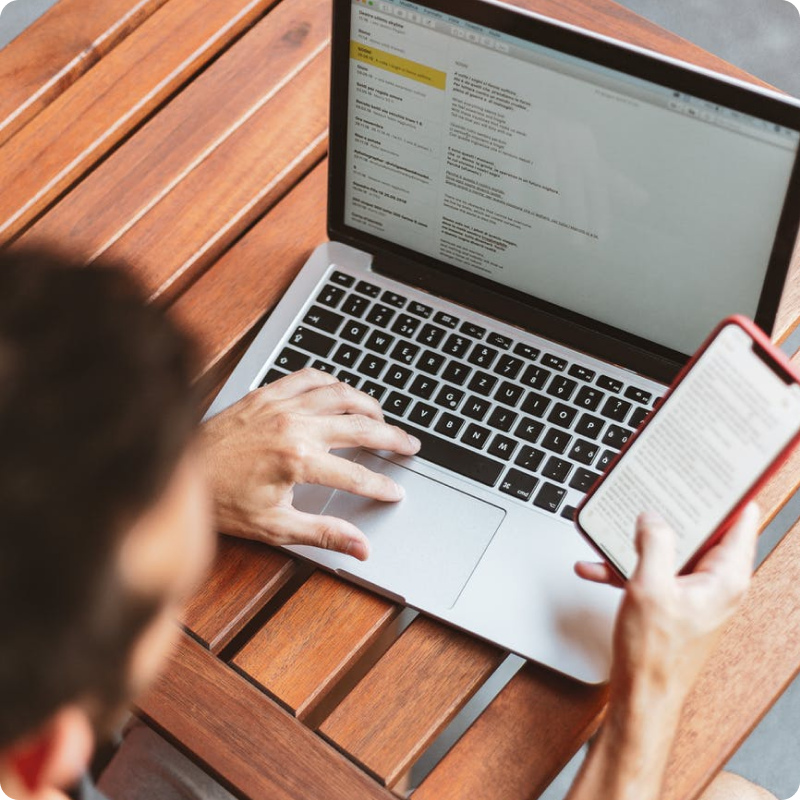 Cold emailing to brands may sound intimidating at first, but being informed on them can help you garner higher success as well as giving you something to benchmark your results against.